Arata Mori will be visiting Silainiai 23 – 24 July 2016. He will be showing one of his films and giving a talk in Silainiai library 23 July 2pm.

His focus is mainly on creating moving image that crosses the border of film and video art. Once as a literature student, photographer and dancer, he has traversed a variety of fields and found himself as a filmmaker. His films are not always based on narratives and dialogues, but often on body language and philosophy.

Having studied Japanese Literature in Gakushuin University Tokyo and Fine Art in Central Saint Martins College of Art and Design, he has produced / directed an experimental short film CAMINO NEGRO (2013), whose protagonist travels in repetitive dreams, that was officially selected for a number of international film festivals.

His other focal point is video art. As a former dancer, aside from dance videos he has created, he has been engaged in video / dance performance projects as a video artist. He experiments extending his visual concept toward space.

Currently, he aims at projects in larger scale including feature films and at combining commercials with a bit of his experiment. 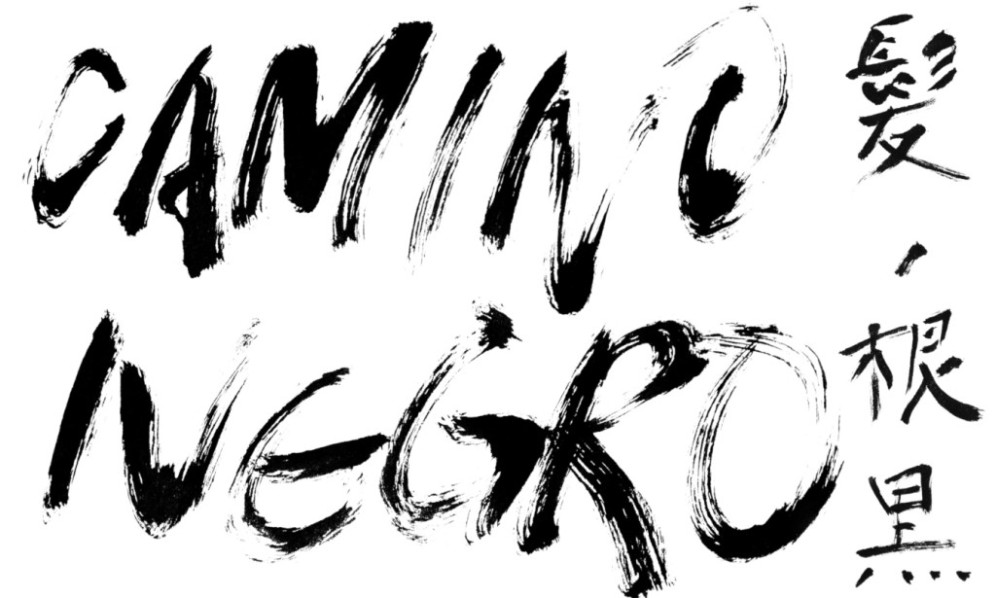